Park Ridge Soccer Club and the Soccer Referee Coaching Committee are pleased to announce that Rachel Smith is this year’s recipient of the Referee of the Year award.

The PRSC Referee of the Year Award is given annually to a graduating high school senior who has demonstrated excellence in soccer officiating. The award is determined by a vote of the PRSC Referee Coaching Committee and is based on the following factors:

Rachel began playing soccer in the second grade. She joined the PRSC program a few years later when she moved to Park Ridge and has been playing ever since. She began her officiating career as an AR and House league official in 2016 and immediately made an impression on our referee coaches. Since then, Rachael has taken on more challenging assignments culminating as a United States Soccer Federation (USSF) certified center official for high school aged boys’ and girls’ club matches.

Rachel says that being a soccer official has given her more confidence in her ability to make critical decisions under pressure. Officiating has also offered her a chance to work on her communication skills. She described officiating as a “really wonderful and fulfilling way to fill my weekends”.

Filling is her weekends with soccer matches is something her assignors truly appreciated. Rachel was one of the most dependable PRSC officials, having worked over 20 matches in various capacities this past season. She was always available and willing to pick up games as a last-minute substitute.

In addition to being an outstanding referee, Rachel has also been a mentor to other officials. “It’s been really cool to see how far I’ve come in levels of games and skills. Especially when I center younger travel teams. I get to meet the new 7th grade ARs, It’s a really cool experience to know that I was once in their shoes.”

In addition to playing soccer through the PRSC program and Maine South, Rachel has been a member of the Maine South golf team and the marching band. She is a member of the National Honor Society, Tri-M Music Honor Society a CSL and Illinois State scholar and the recipient of the IHSA Scholastic Achievement Award. She will be attending Virginia Tech University this fall, pursuing a degree in chemical engineering and hopes to continue officiating intra-mural matches while in college. 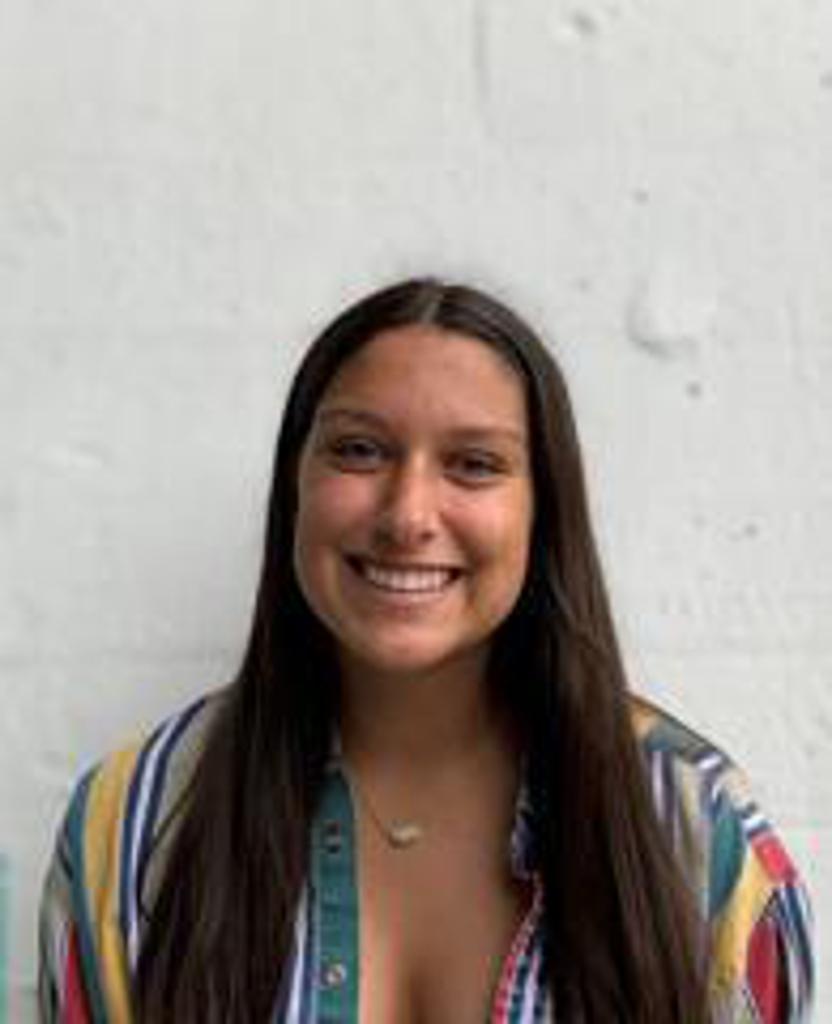